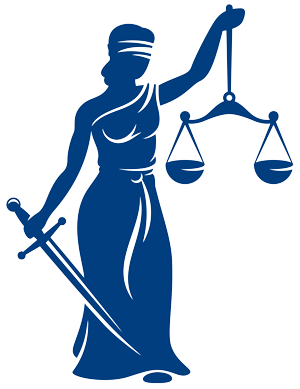 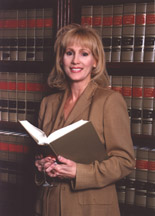 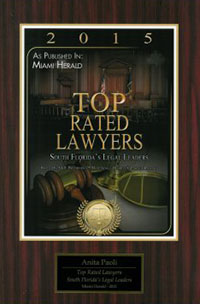 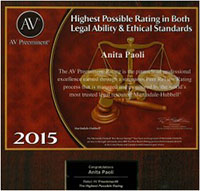 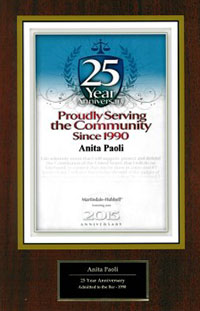 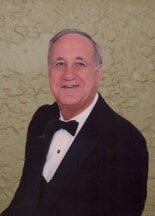 AUGUST C. PAOLI is the Founding Father of our Firm. August Paoli graduated in 1938 from Fordham University in New York, and attended his first year of law school before joining the Navy as a Naval Communications Officer during World War II. After the war, “Augie” returned home and joined his family in Florida, where they had settled, and he completed his law education at the University of Miami Law School. In 1947 he received his Law Degree, and was a member of their First Graduating Class. Over the years, August continued practicing law, and serving the community in many capacities. In 1990 his daughter, Anita Paoli joined him in the Practice of Law. Unfortunately, August Paoli had a debilitating stroke in 2001, and never returned to active practice. Our new P.A., headed by his daughter, Anita Paoli, was formed in 2005, and continues to serve South Florida by striving to provide services in the same manner demonstrated by her father over the last 60 years.

Practicing in Hollywood Florida Since 1947

"We are fluent in Spanish and English"